Project Overview
The Dark Ages is the masterful & immersive R&B project that visionary Aaryan Shah dropped this year. He built a world for his project "The Dark Ages" drawing inspiration from the fall of Julius Caesar & his crumbling roman empire.

Aaryan's projects are known to have immaculate worlds built around them & and he entailed okayGOOD to help bring bring the visuals for his project into motion.

We captured themes of high powers juxtaposed with the baggage that comes with a falling empire.
What We Did
Studio
okayGOOD Studio
Art Direction 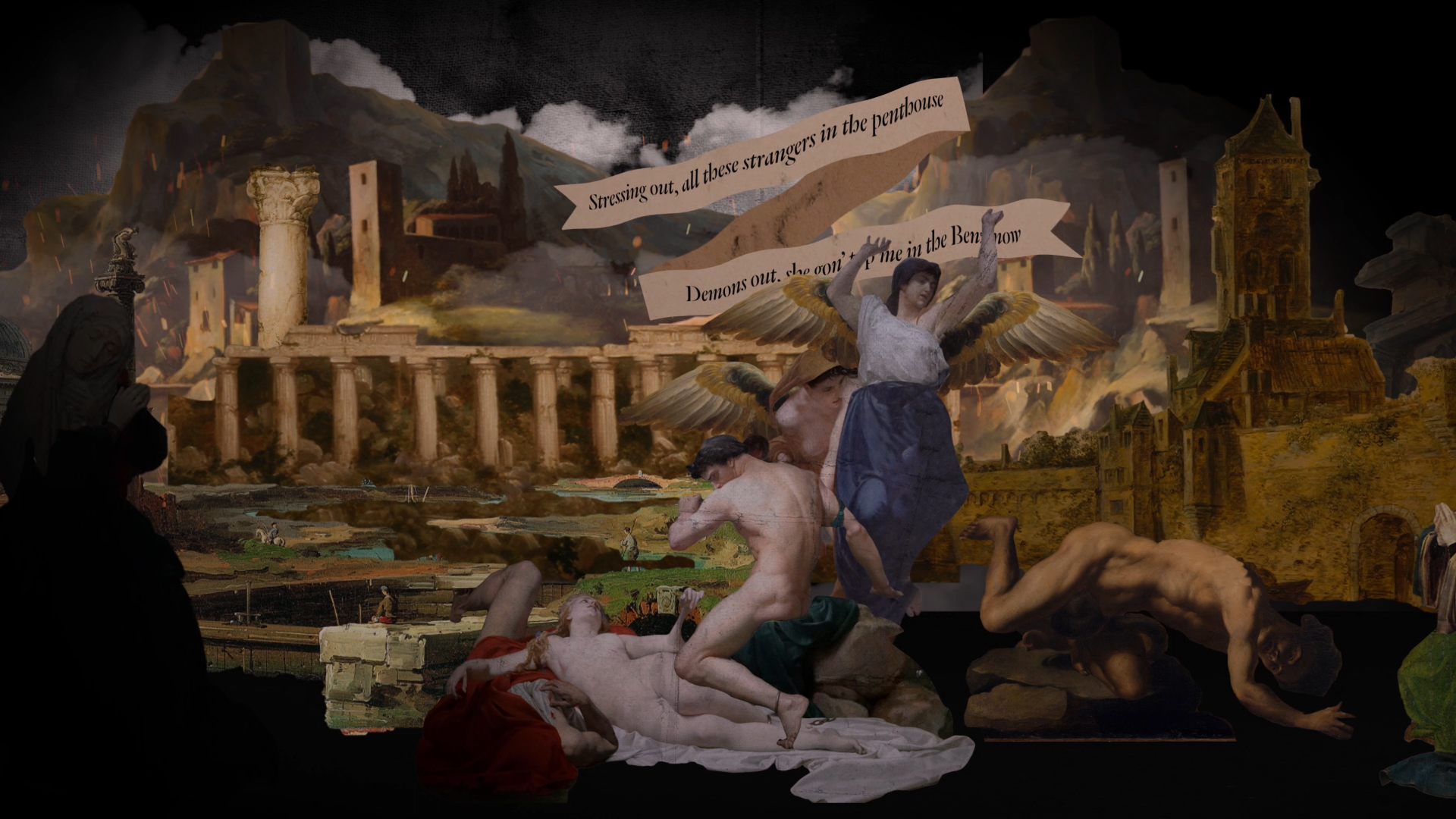 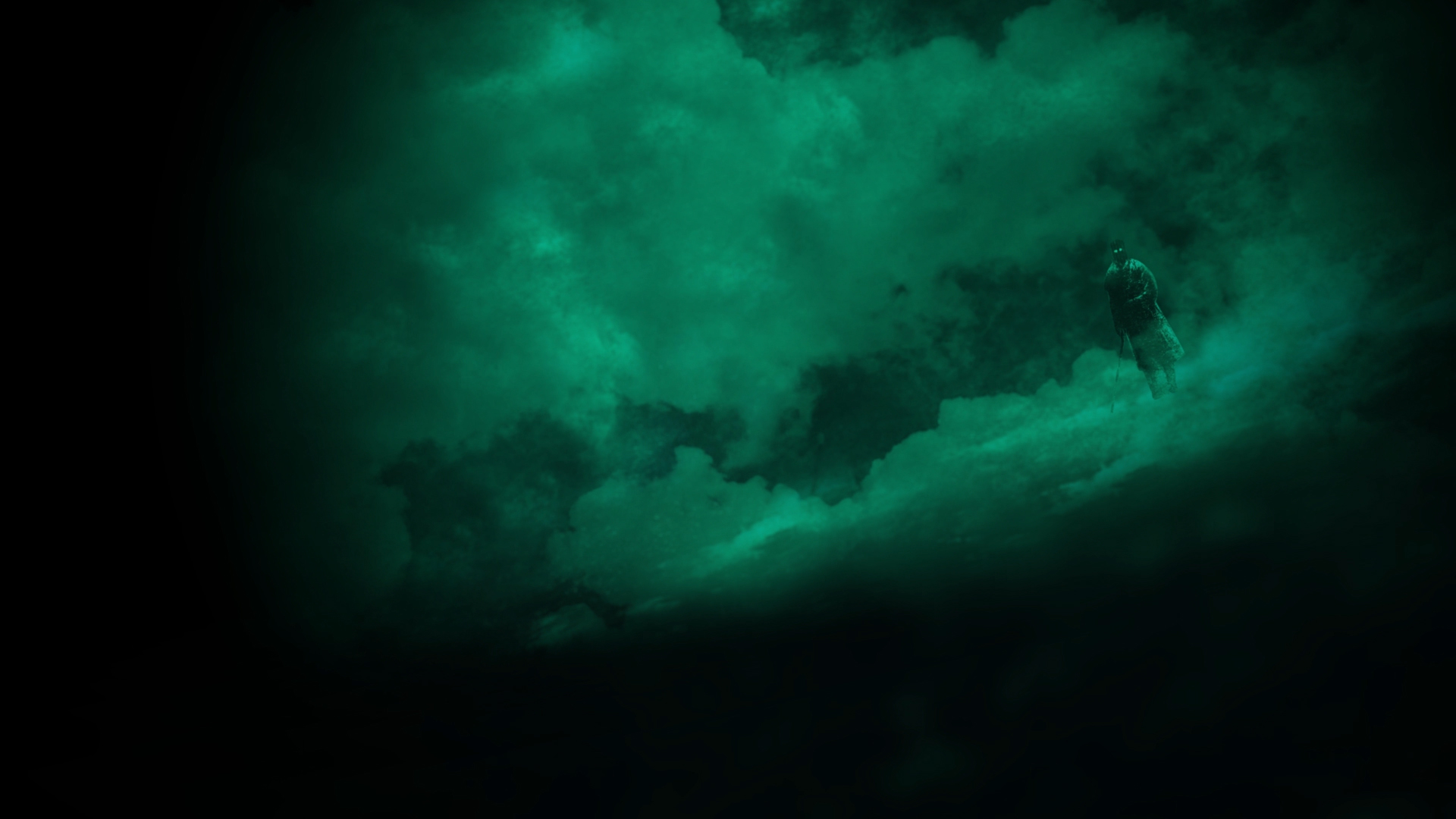 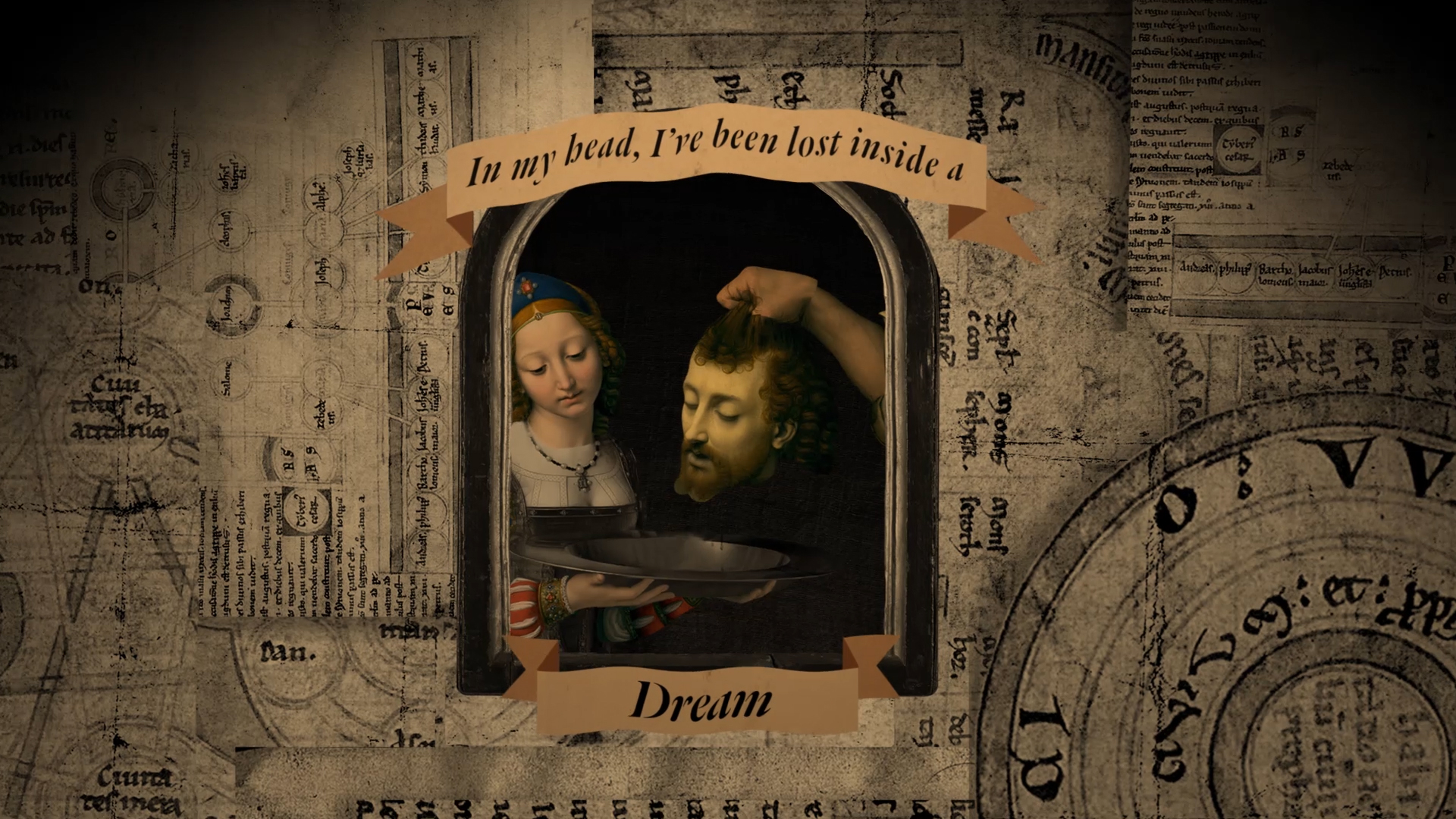 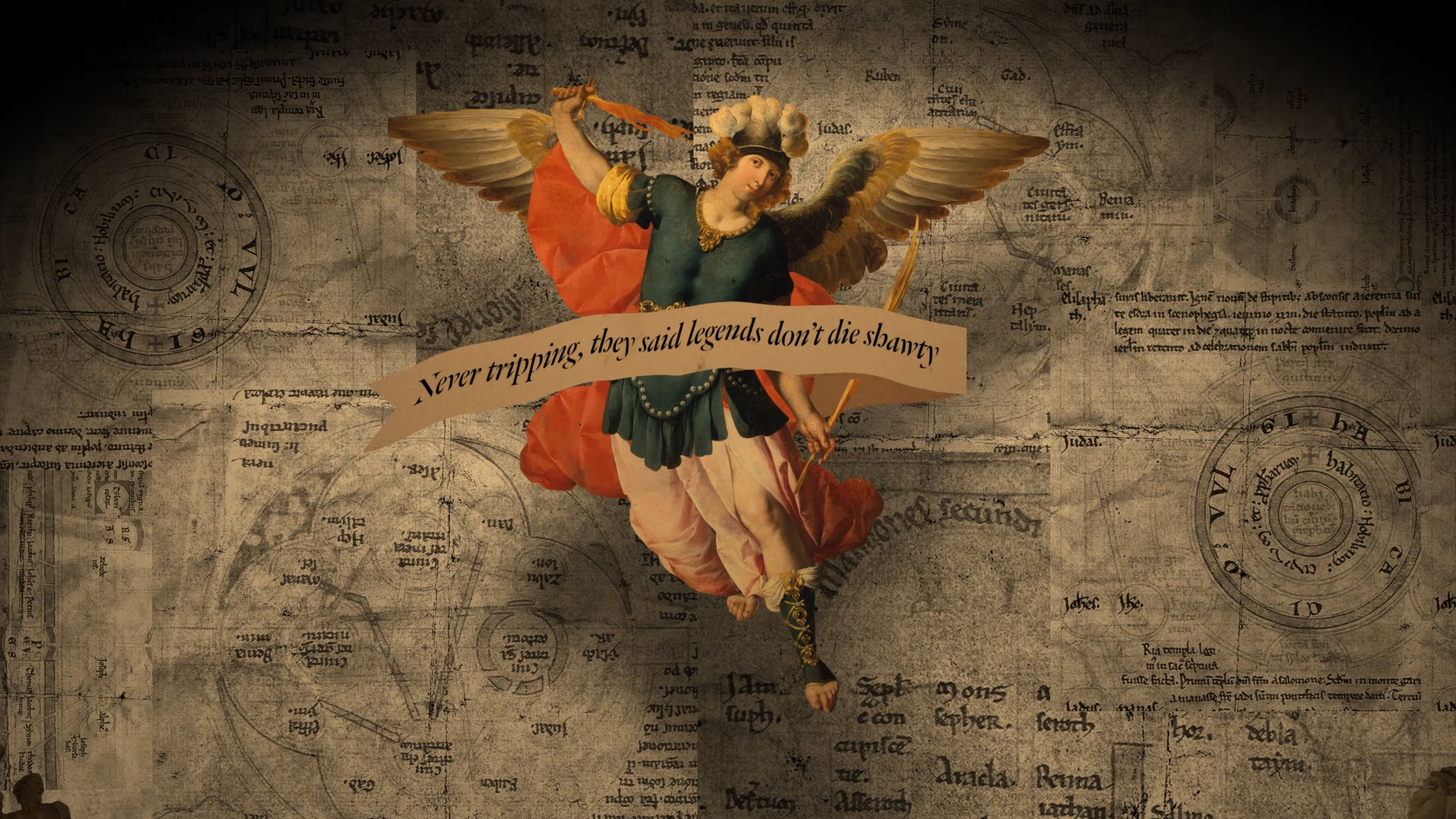 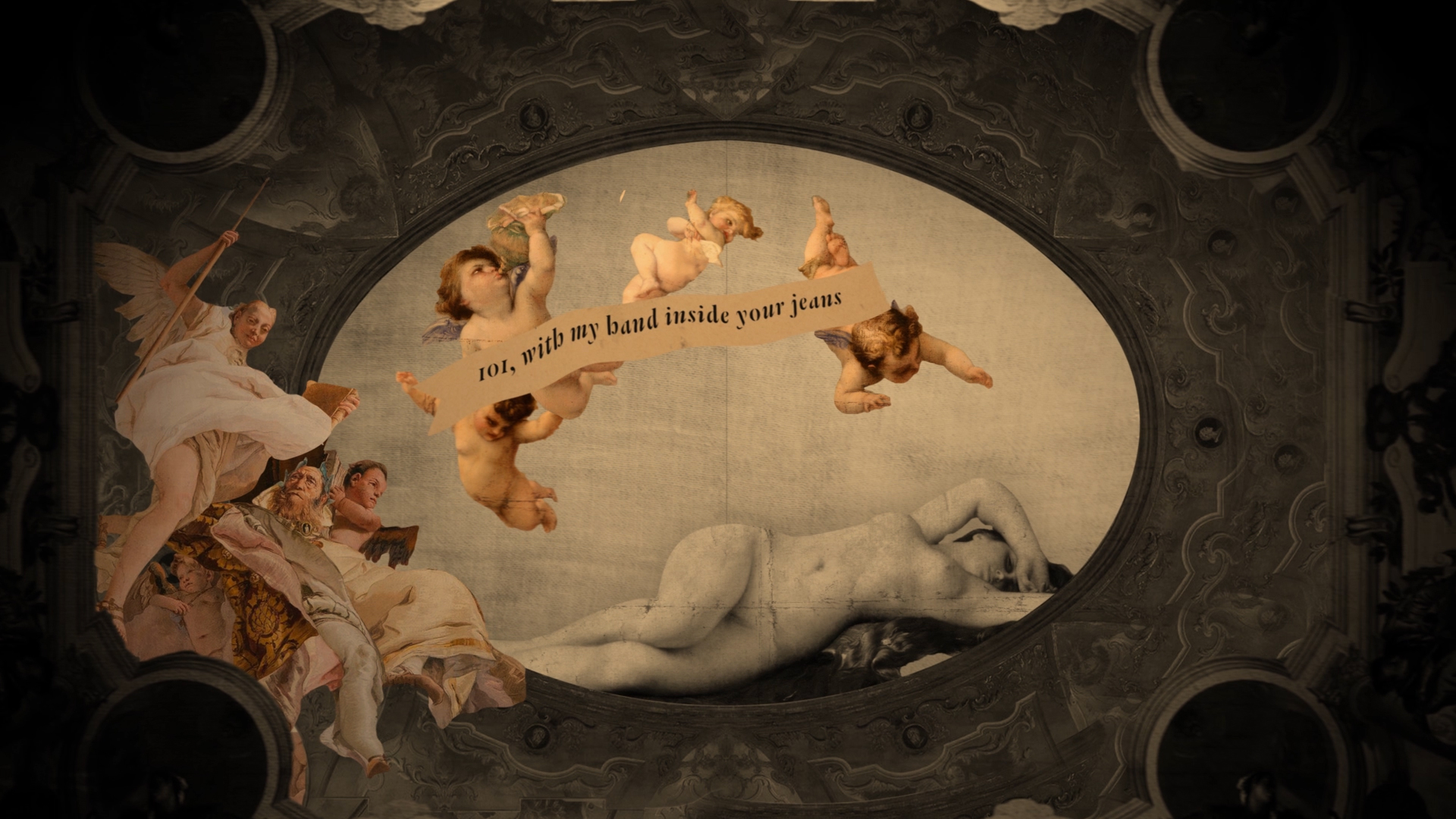 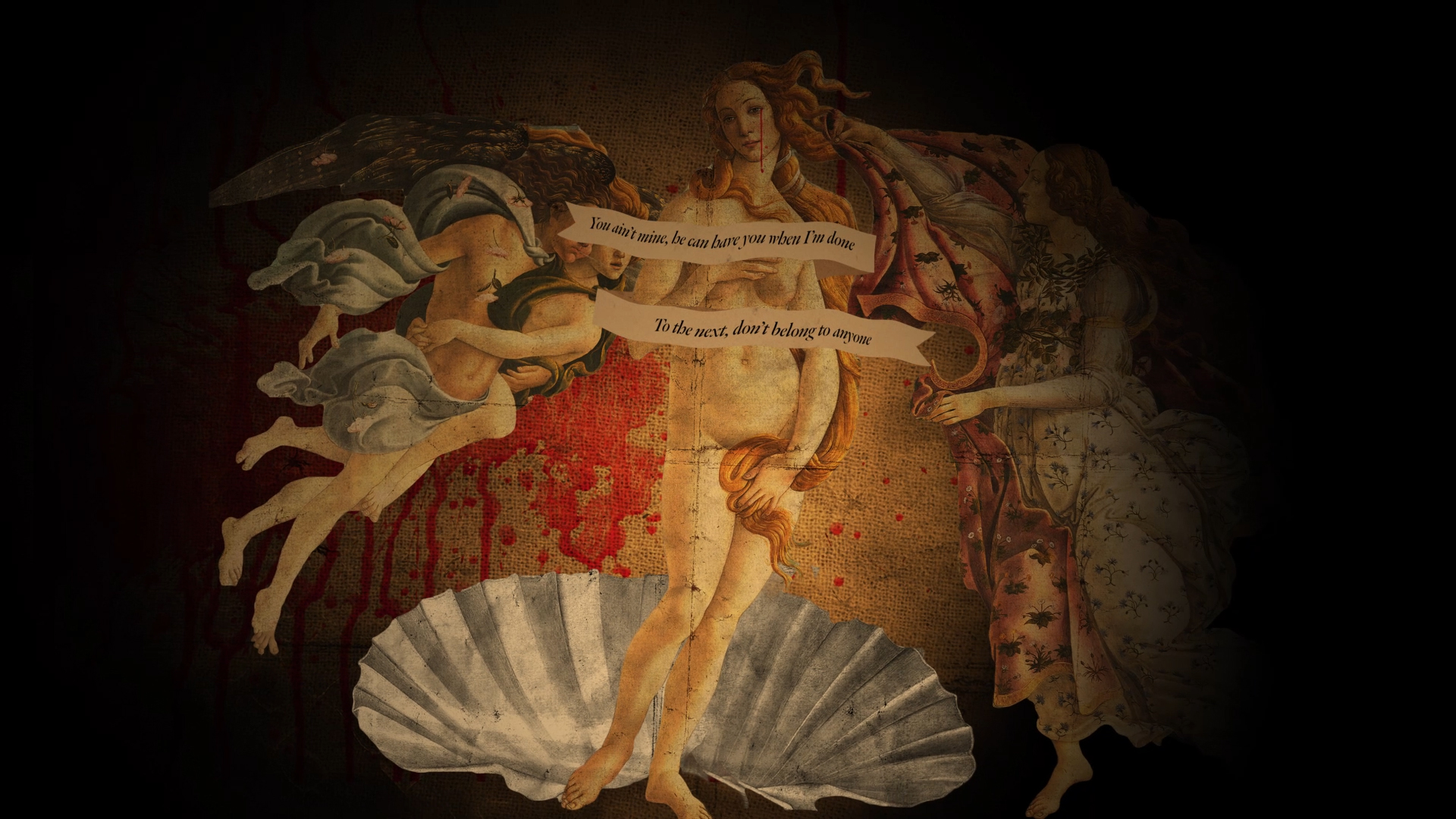 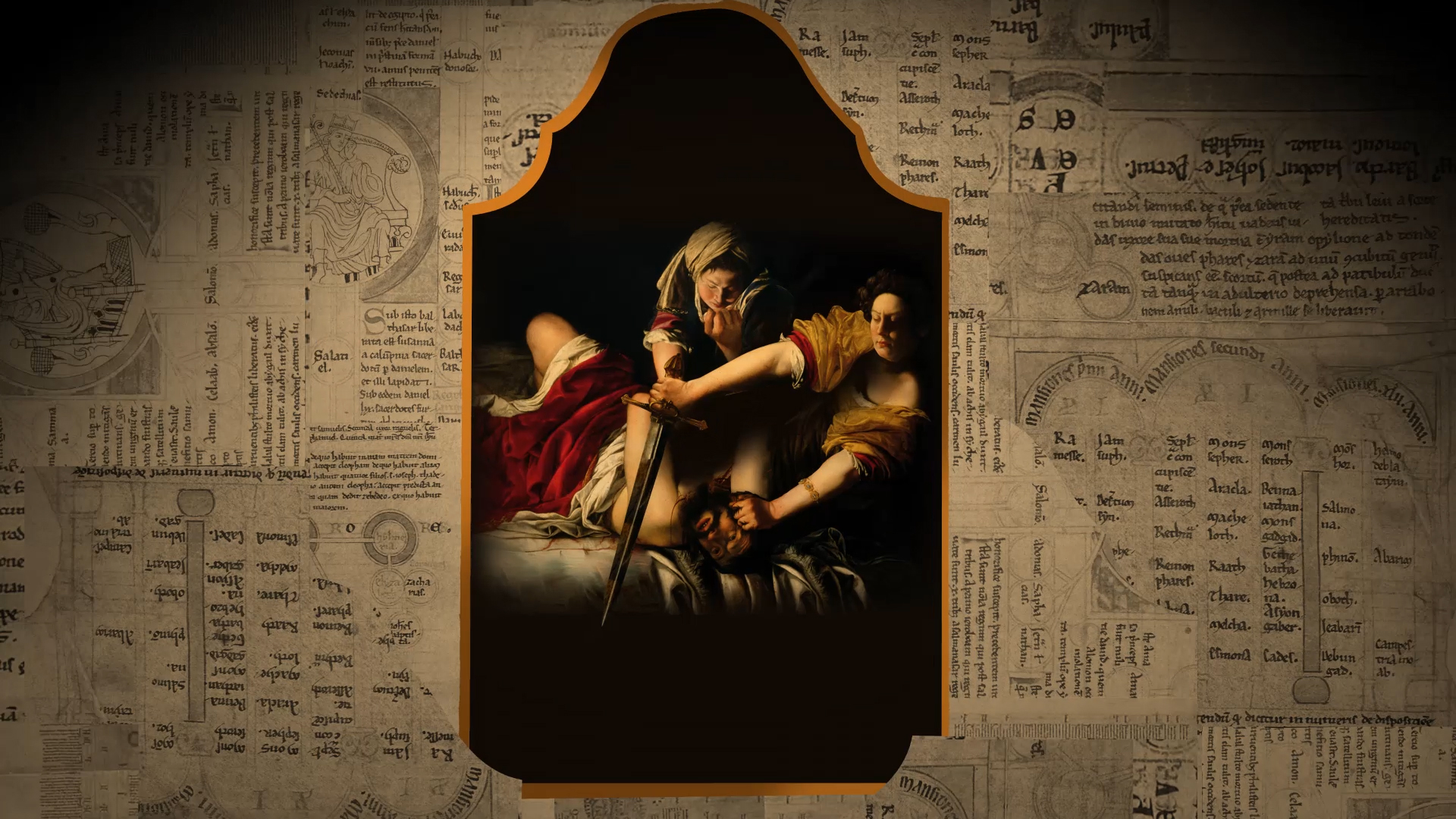 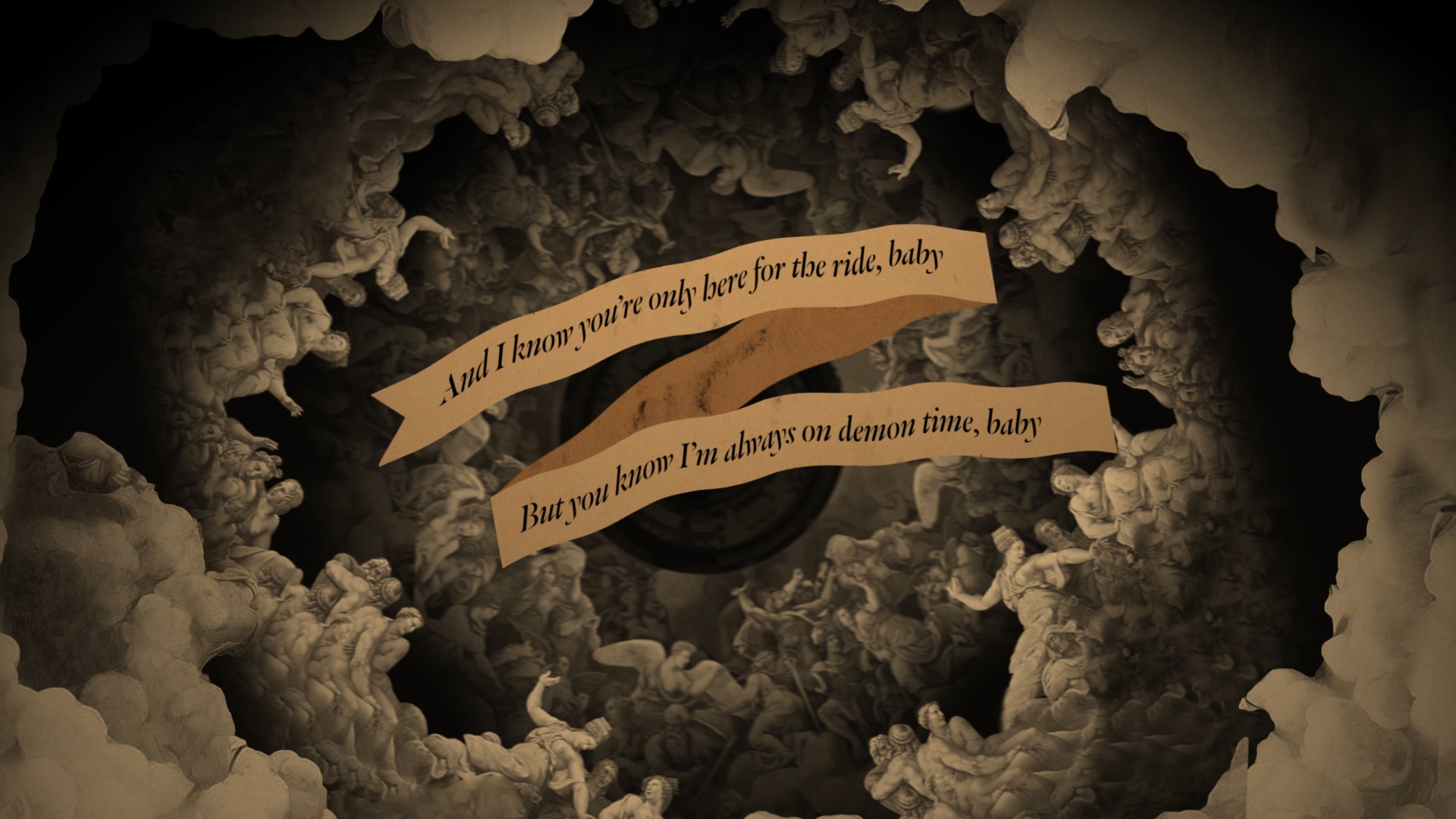 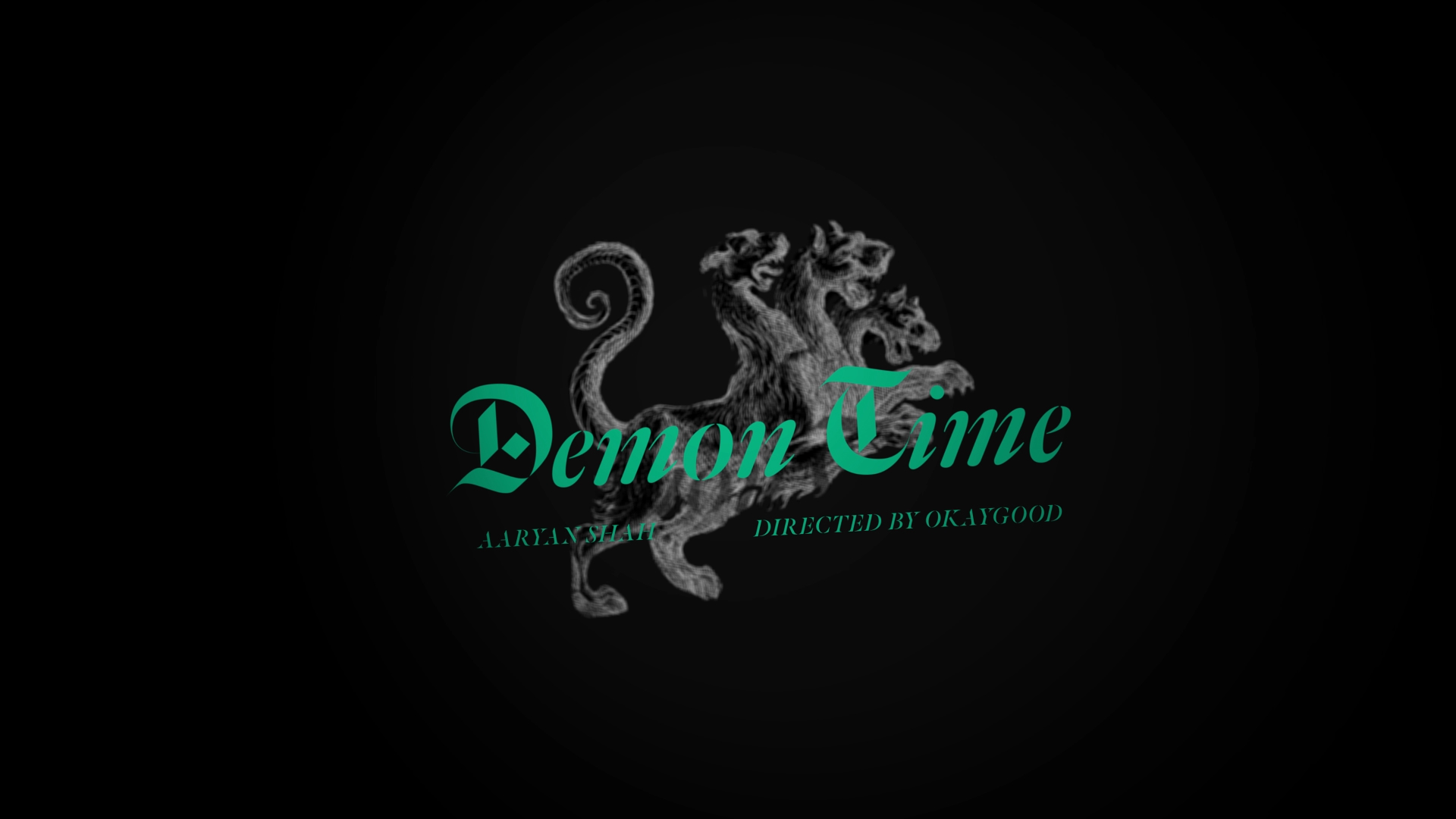 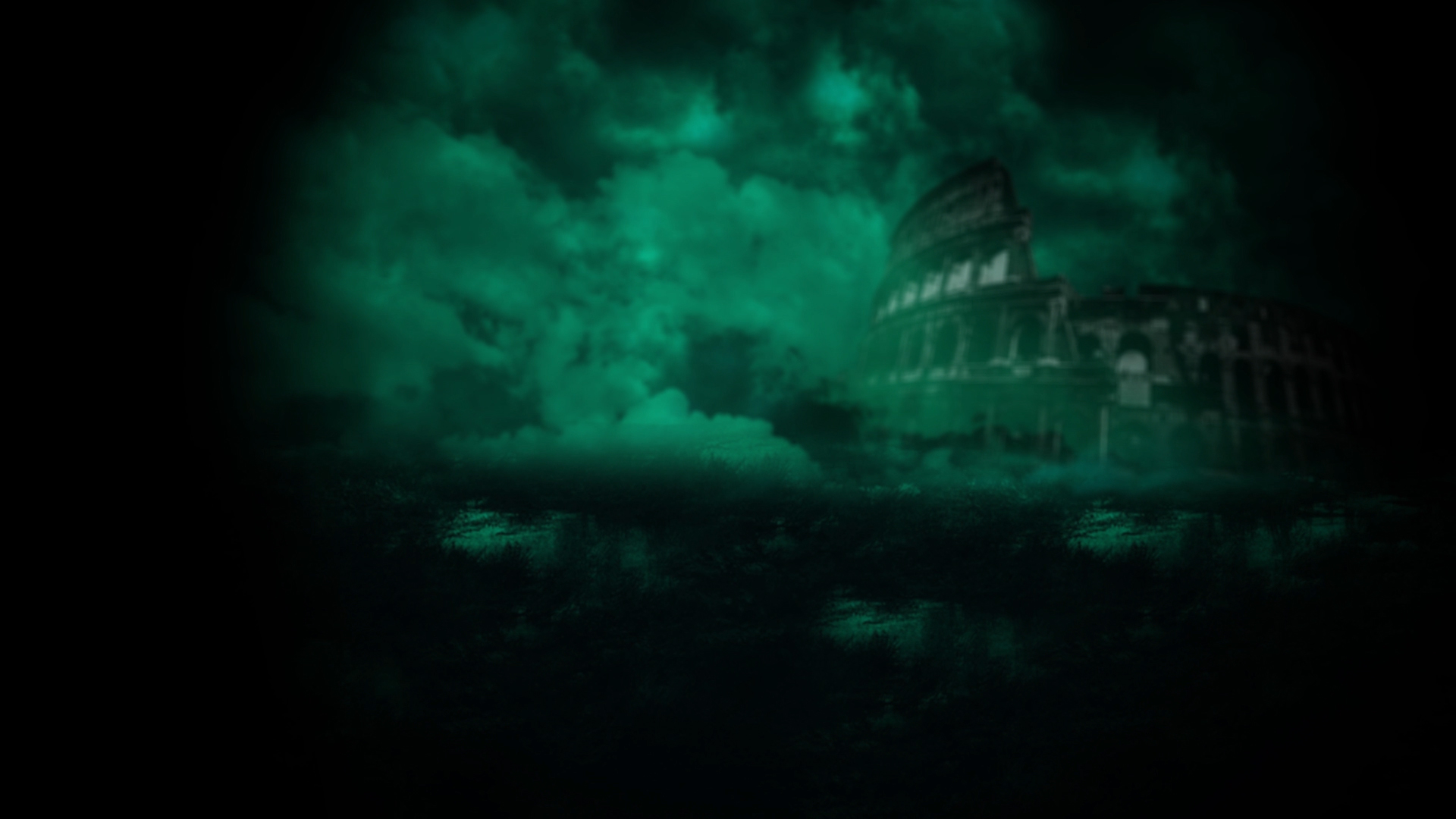 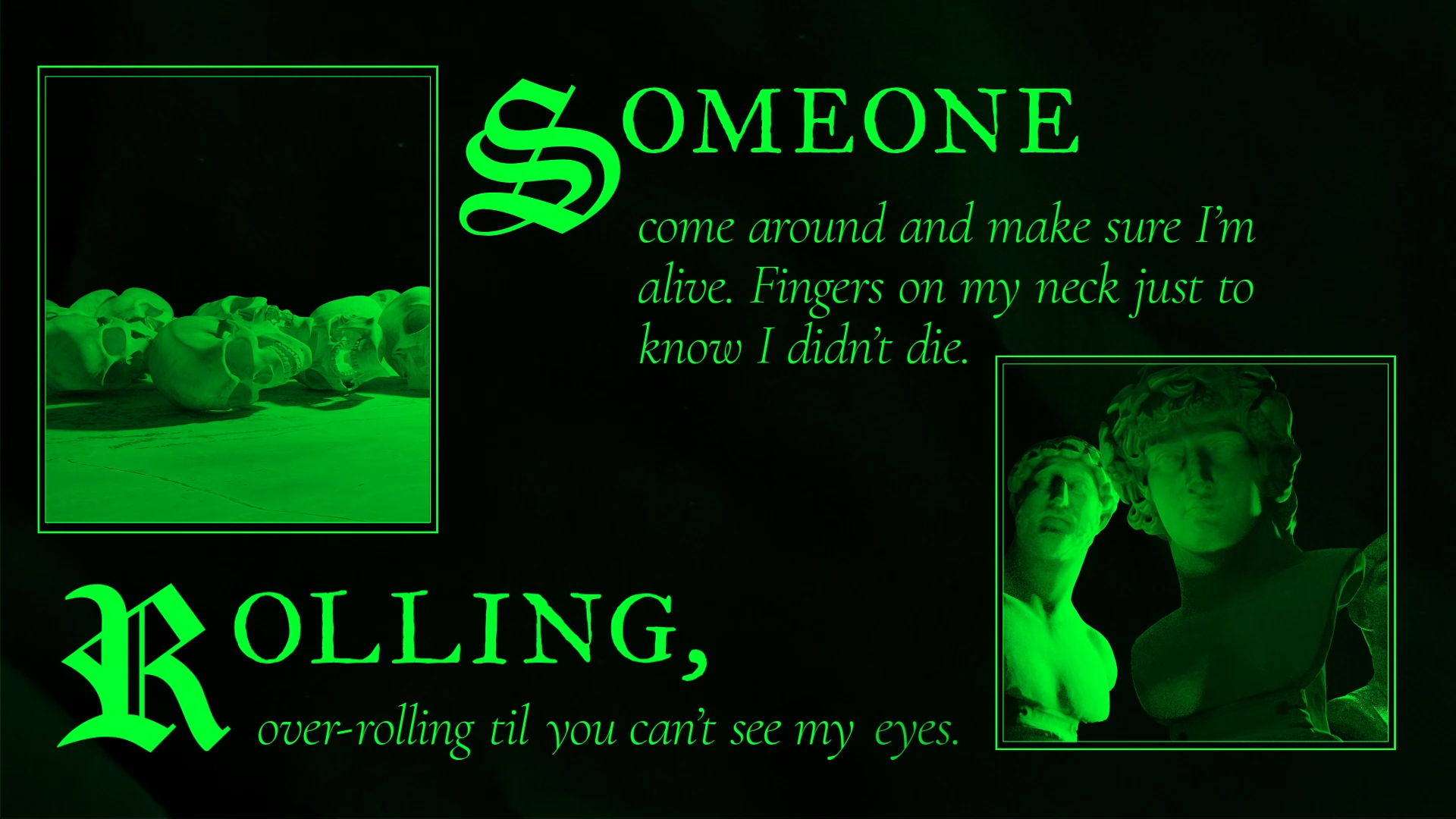 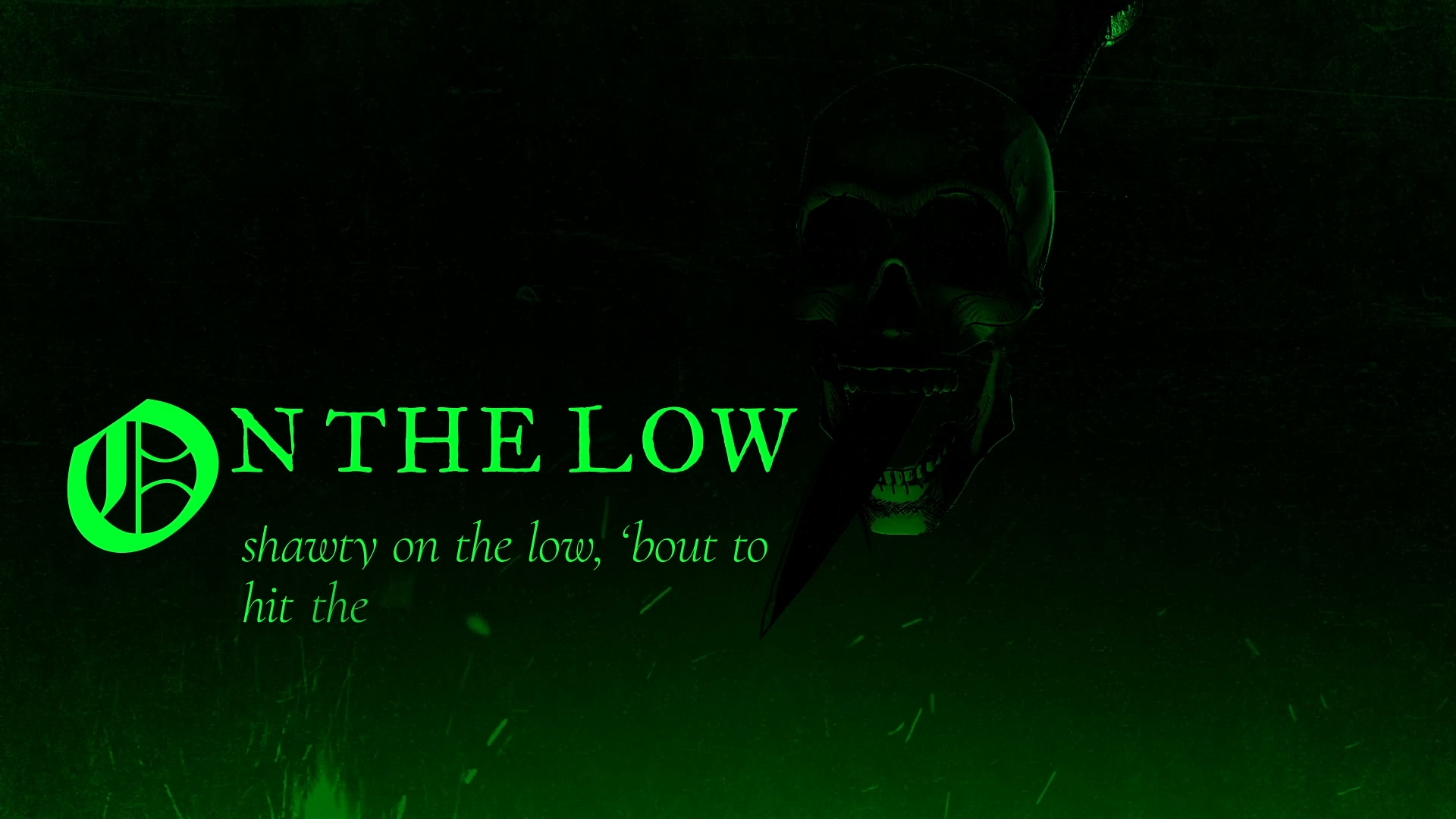 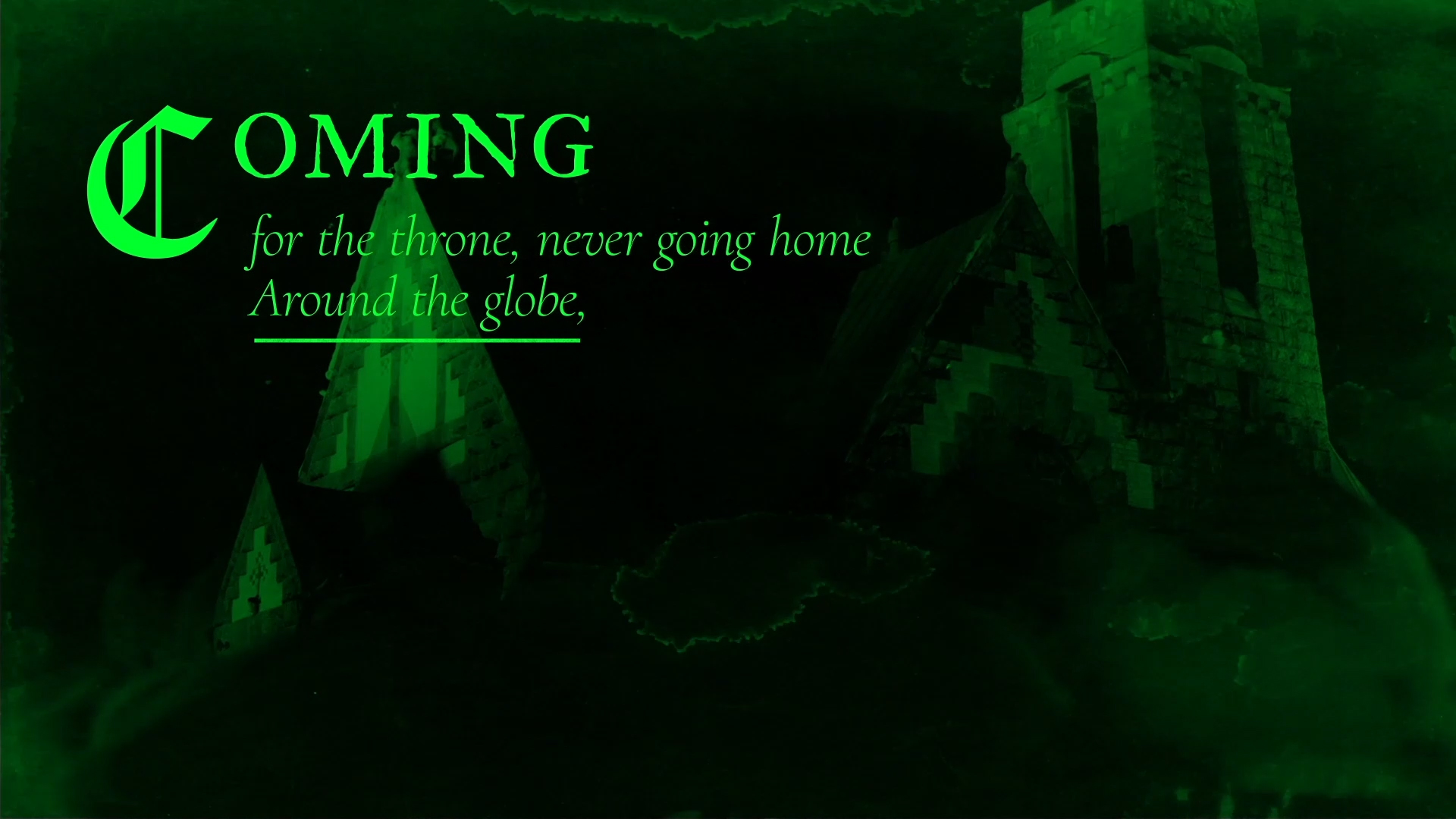 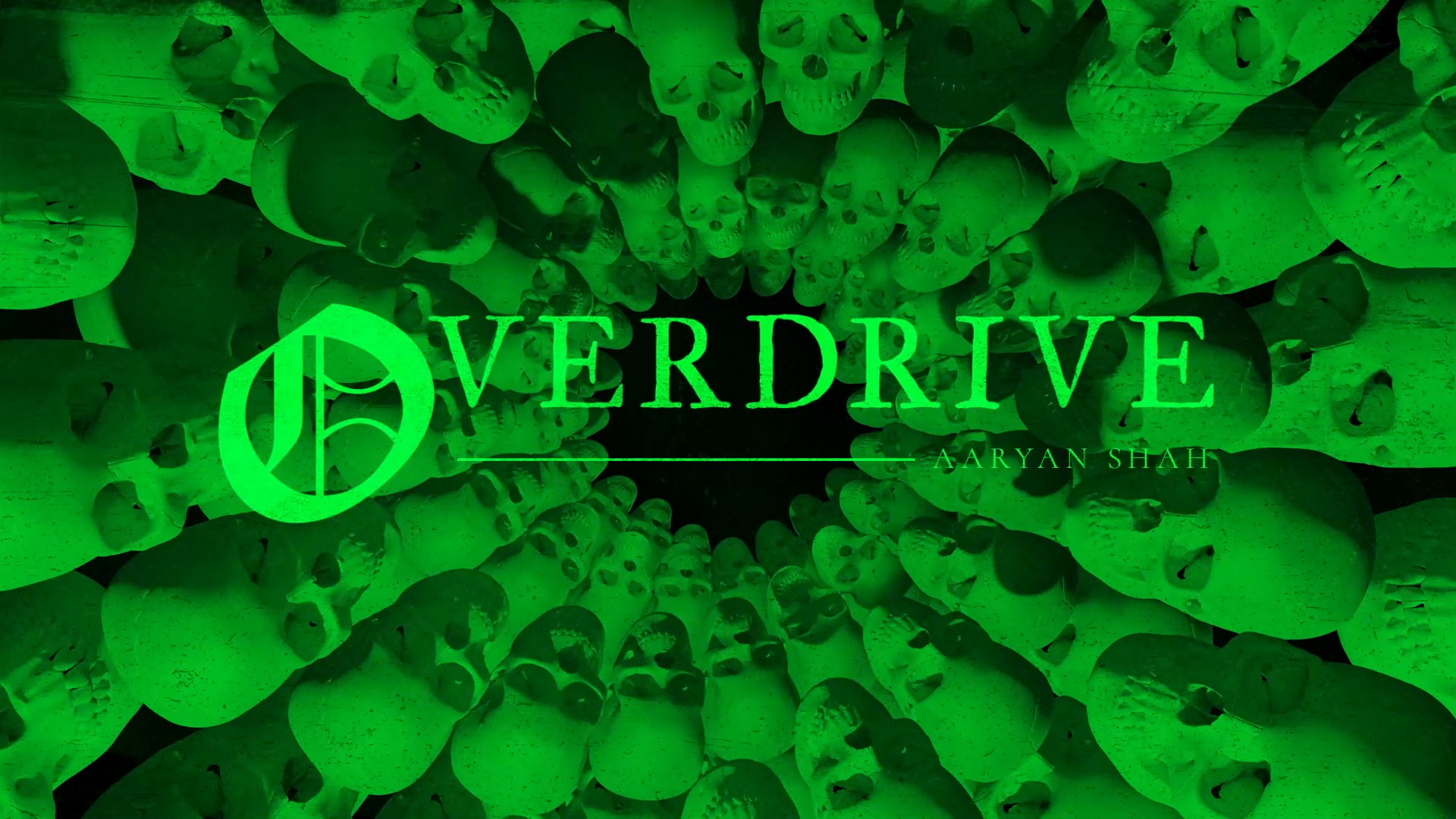 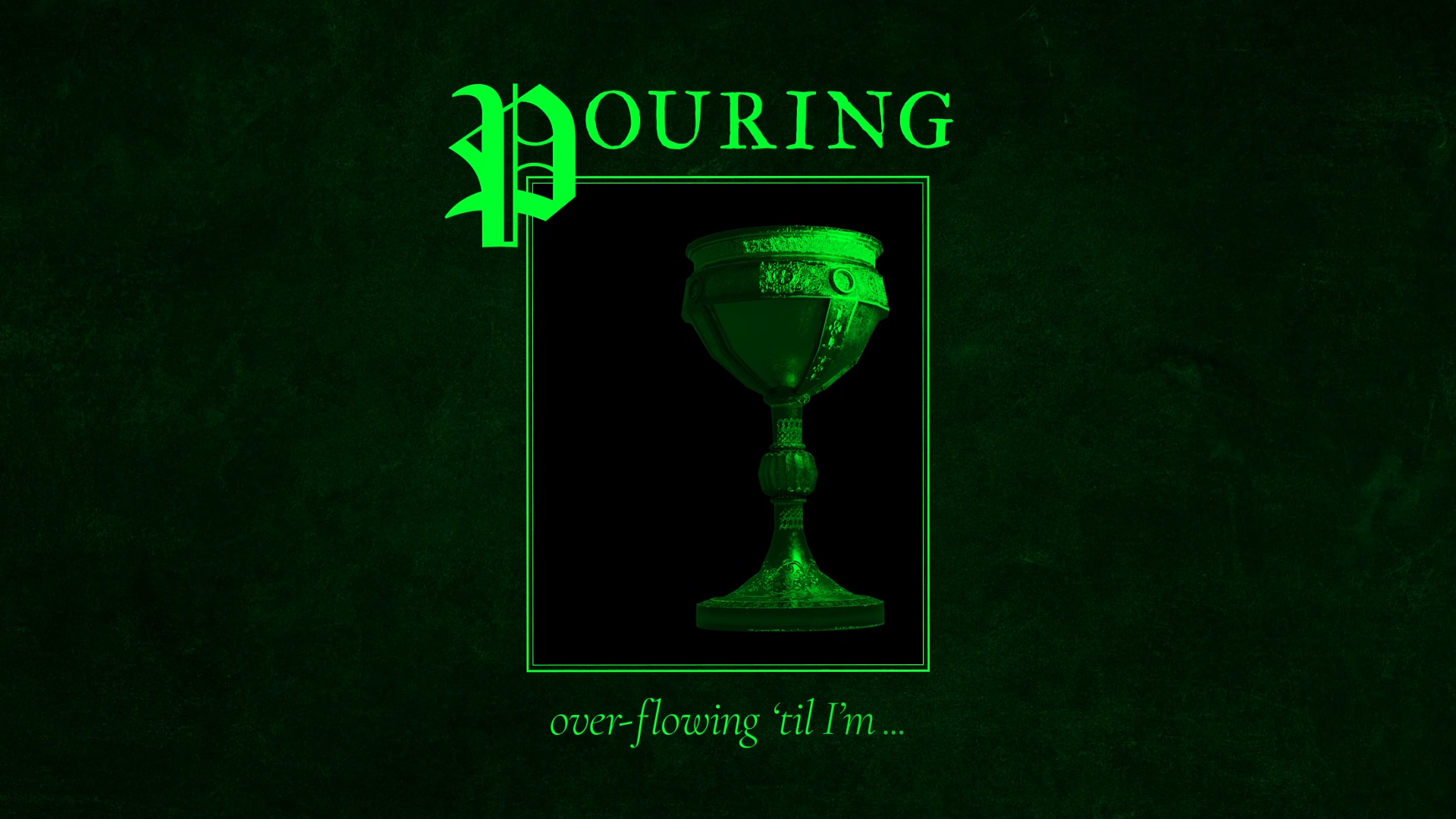 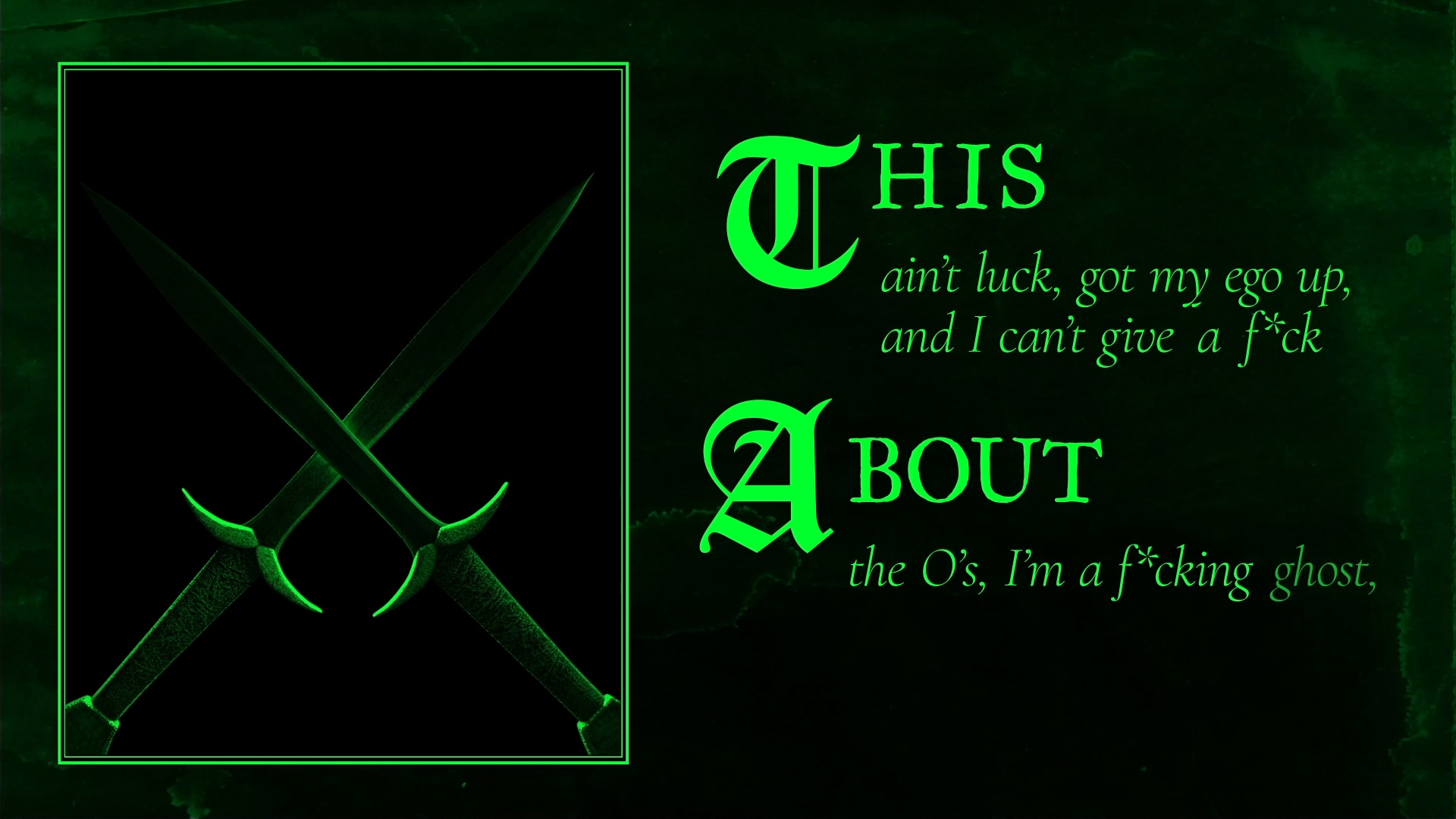 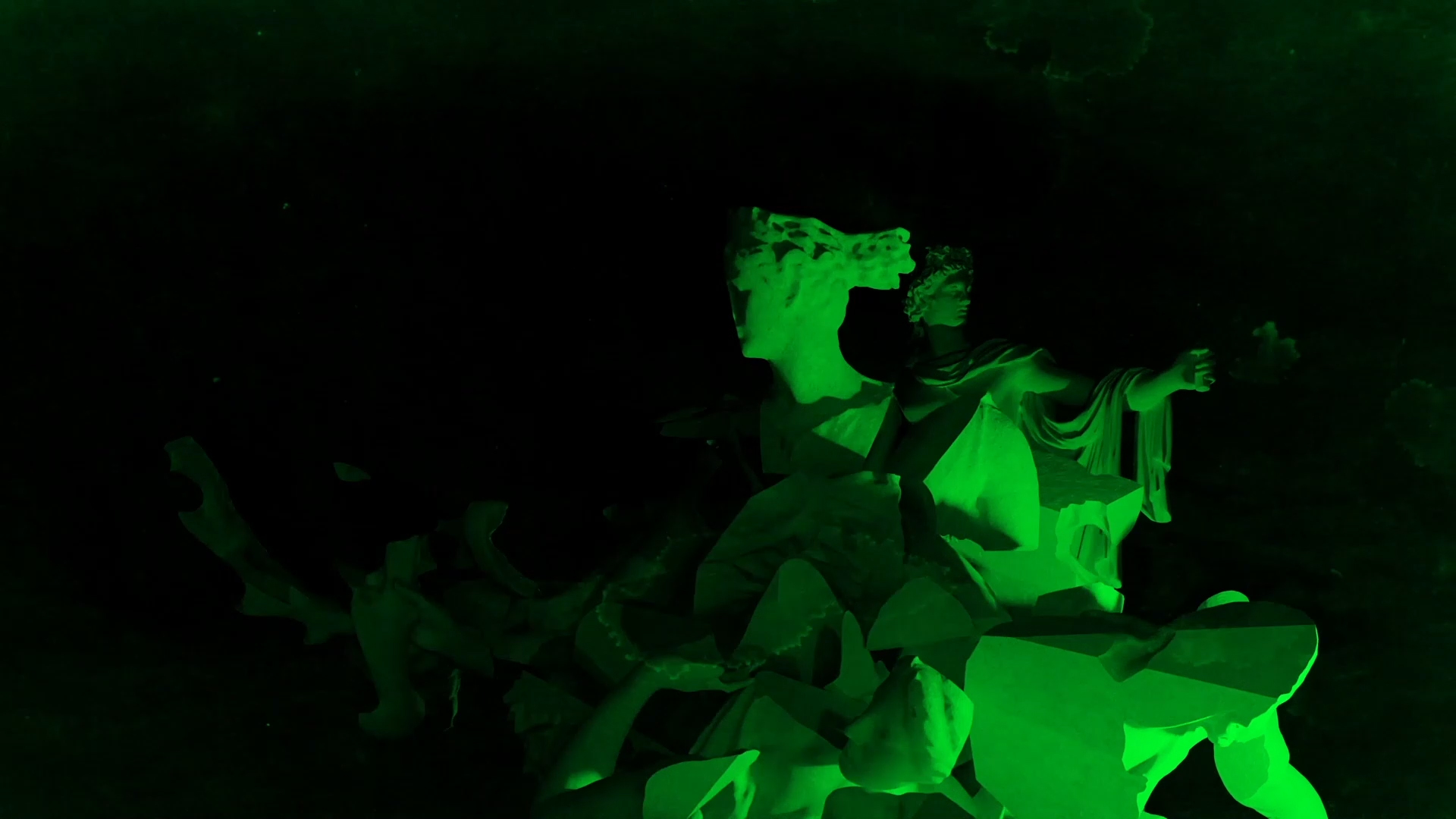 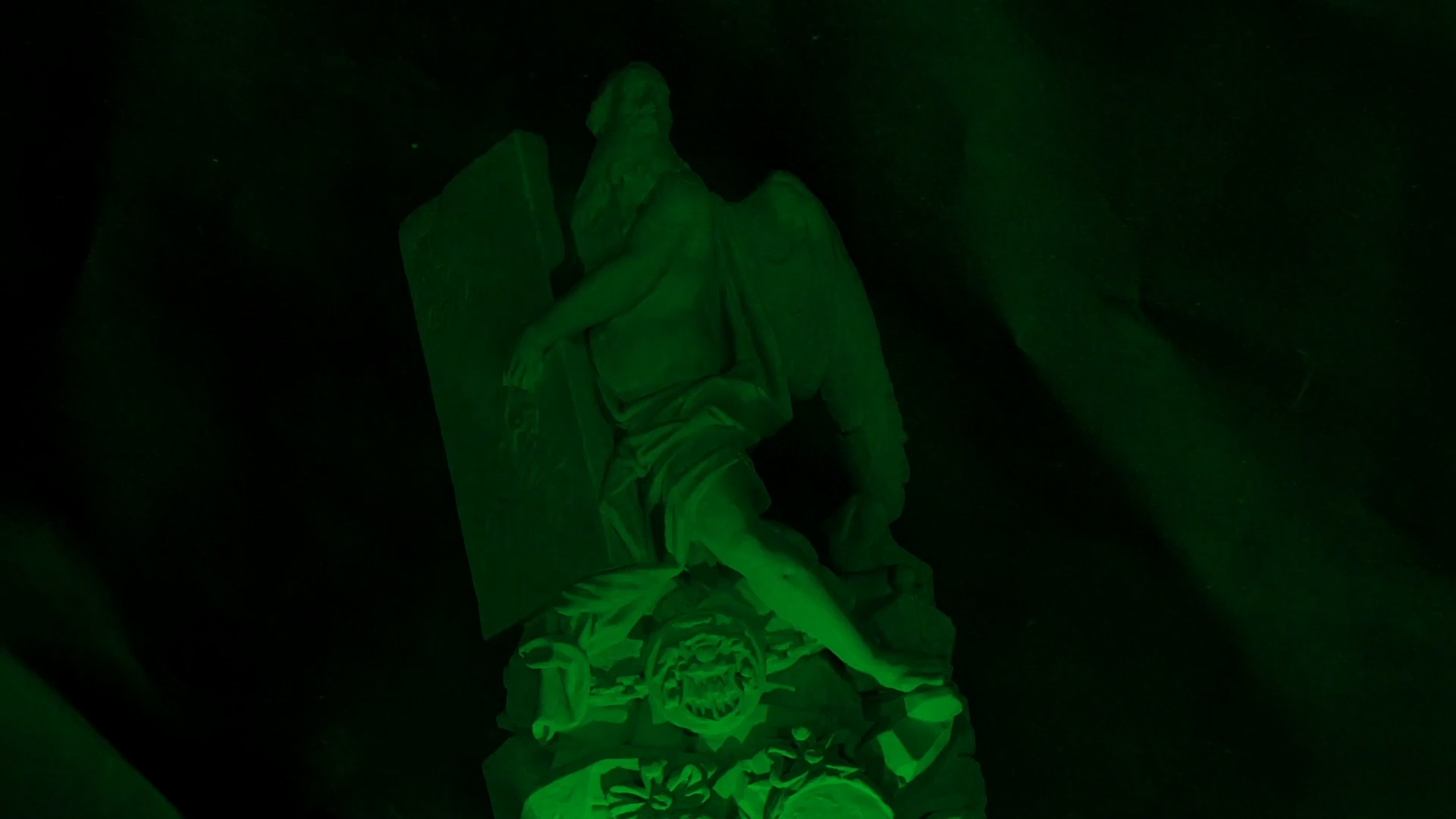